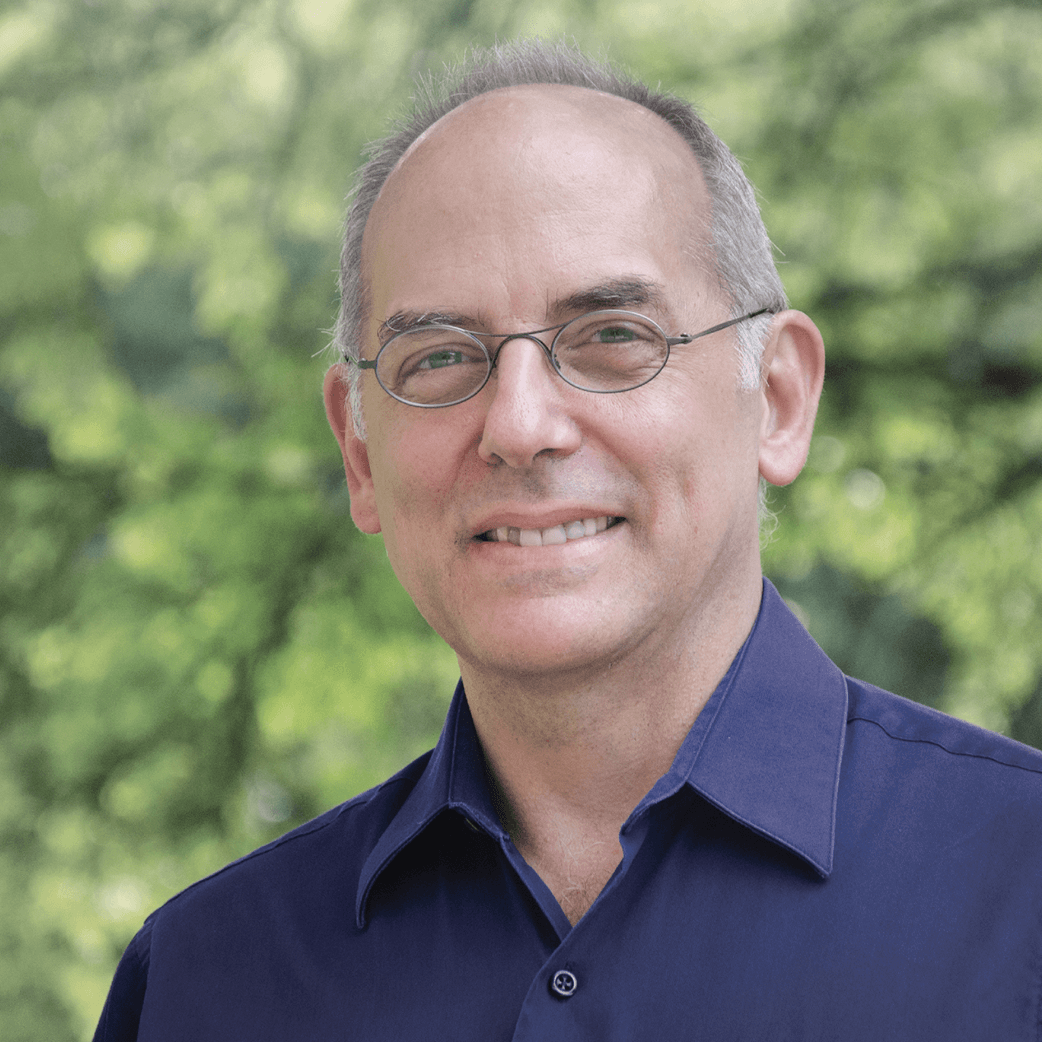 Logan Skelton is a much sought-after pianist, teacher, and composer whose work has received international critical acclaim.

As a performer, Skelton has concertized widely in the United States, Europe, and Asia and has been featured on many national public radio and television stations, as well as on radio in China and national television in Romania. He has recorded numerous discs for Centaur, Albany, Crystal, Blue Griffin, Supertrain, and Naxos Records — the latter two performed with fellow composer-pianist William Bolcom. He has served as juror for many piano competitions and regularly appears in international festival settings. As a composer/arranger, he has creatively reimagined various piano works of Liszt, Mozart, and Bartók, and has contributed substantially to the Gershwin complete editions of Concerto in F, Rhapsody in Blue, and American in Paris. Skelton has a special affinity for art song, having composed nearly 200 songs, including numerous song cycles. A devoted teacher himself, Skelton has been honored by the University of Michigan, including the Harold Haugh Award for excellence in studio teaching and the Arthur F. Thurnau named professorship, among the highest honors given to faculty members at the university. Skelton’s own piano students have won awards in many national and international competitions. He has served on the faculties of Manhattan School of Music, Missouri State University, and the University of Michigan.