Rules & Regulations for the 2022 Competition Rounds

The drawing reception for the In-Person Second Round will take place at an Albuquerque location to be determined. Performance order will be determined on the evening of Sunday, October 23, 2022. The competitor who draws “Number 1” will perform their solo recital first, followed by the competitor who draws “Number 2,” and so on. This order will be maintained throughout subsequent rounds of the Competition, except for the Final Round; see below. The competitors advancing to the Semifinal Round will perform in ascendant order. For example, if the following competitors advance—Numbers 2, 6, 10—the competitor order of the Semifinal Round would be 2, 6, 10. The Jury has the discretion to change this order due to accident, illness, or other circumstances. The Jury for the Virtual First Round and all other subsequent rounds will be the same.

The performance must be recorded in one take from the beginning to the end without any edits. The performance can be with or without an audience and has to be recorded and submitted during the May 1–June 28, 2022, period. The camera must be placed in such a way that it is close enough to the competitor to see their hands and face in profile. Do not include titles, fade-outs, or video transitions. The recording must be clearly and visibly labeled showing the applicant’s full name and the details of where and when it was made.

The competitors perform a 60-minute recital before an audience in Albuquerque. Recitals are recorded on video and live-streamed on the Competition website.

Performance order is based on the drawing that takes place on October 23, 2022. The competitor who draws “Number 1” will perform their solo recital first, followed by the competitor who draws “Number 2,” and so on. This order will be maintained throughout the Semifinal Round. Pianists in this round can choose their performance piano from the two official pianos provided by Steinway & Sons, the Competition sponsor. Each pianist is allotted 20 minutes to perform on the two pianos and make their choice. This process will take place on Monday, October 24, 2022, time to be determined. The choice of piano will be carried over to the Semifinal Round. All piano choices are final. No changes are allowed.

The Semifinal Round contestants will perform a chamber music work on the evening of Thursday, October 27, 2022. This round consists of a performance of a choice of a Brahms Violin Sonata with a guest Violin Soloist. The round will take place at Robertson & Sons Violin Shop Recital Hall, 201 Carlisle Blvd NE, Albuquerque, NM 87110 at 6:30 pm.

The Final Round will take place on Saturday, October 29, 2022, at Popejoy Hall on the campus of the University of New Mexico, located at 203 Cornell Dr, Albuquerque, NM 87131.

The piano choice from the Semifinal Round can be carried over for each competitor, but a decision change to use the other piano will be allowed before the first rehearsal with the New Mexico Philharmonic. That choice is final.

At the end of the concert, the Jury will deliberate and announce the winner and subsequent positions of the remaining competitors. The audience will fill out a ballot or vote on the website for the Audience Award.

The Awards Ceremony and Winners’ Recital will take place on Sunday, October 30, 2022, at 3 p.m. at Immanuel Presbyterian Church, 1701 4th St. SW, Albuquerque, NM 87102. The performance order and repertoire will be decided on Saturday, October 29. The repertoire choices will be made by Olga Kern as well as members of the Jury and will include works previously performed during the First and Second Rounds of the Competition.

Can I apply/compete if my current or previous teacher is on the jury?

Pianists are allowed to apply, and if selected, participate in the competition if they currently study, or have ever studied, with a member of the Olga Kern International Piano Competition jury. Should this situation arise, the jury member will recuse themselves from voting for their current/former student.

Where will the contestants be hosted?

The contestants will stay with volunteer families in Albuquerque.

How will the contestants travel around town to and from the venues?

Travel to the competition location and other venues will be provided by host families, or it will be arranged by the Olga Kern International Piano Competition.

Will there be a piano to practice on at the place where I will be staying?

Each home where contestants are hosted will have a piano.

Will there be any travel stipend/reimbursement for the contestants?

There will be travel stipend reimbursements of $200 USD for US flights and $400 USD for international flights.

JOIN US FOR THE COMPETITION

Join the magic of music and see the future take shape before your eyes. 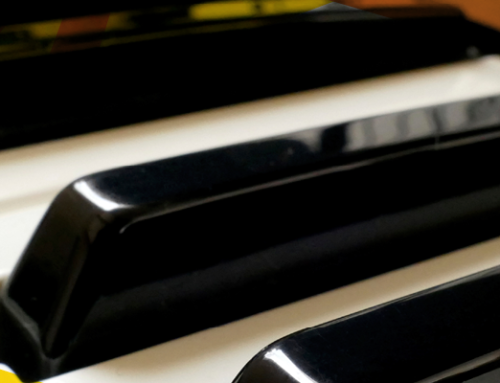 Join the Family of Donors

Join the Family of Donors 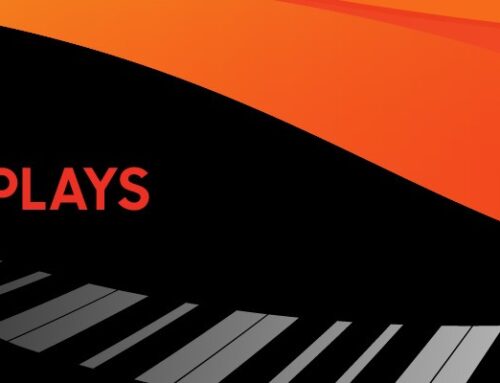 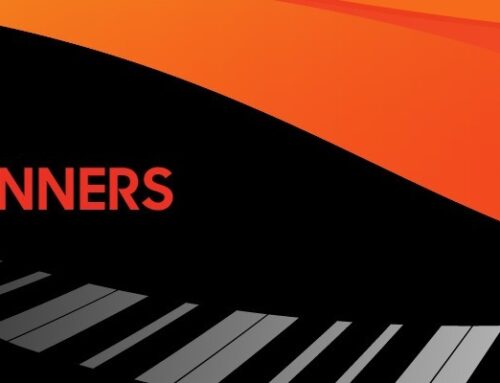 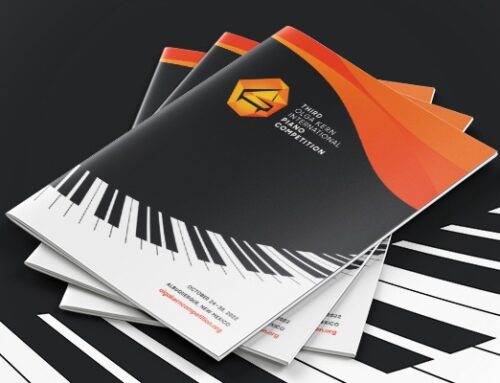 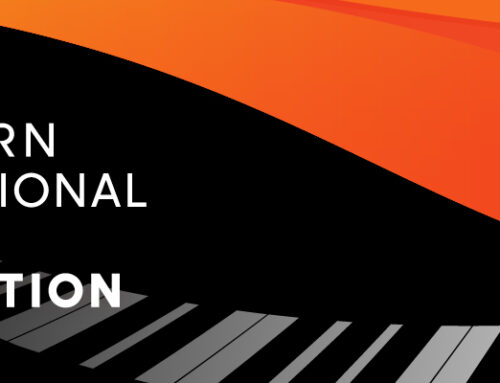